The CCMA Holiday Special was taped in Edmonton after Country Music Week for airing on CBC and CMT before Christmas. Featuring sixteen different acts, this was one of the largest gatherings of Canadian country artists for any television special. Those fortunate enough to be in the television audience were not only treated to a great concert, but also had a behind the scenes look at the production of the concert. During breaks in the taping, Chris Sheets of CISN did exclusive live stage interviews with many of the artists. Host for the show was multi-award winning Terri Clark. The CCMA Holiday Special airs on CBC-TV on Monday, December 15 at 9:00 PM ET and on CMT on Thursday, December 18 at 7:oo pm and 10:00 pm ET.
(additional photogfraphy by Drew Borgwardt)
Read More
Powered by SmugMug Owner Log In 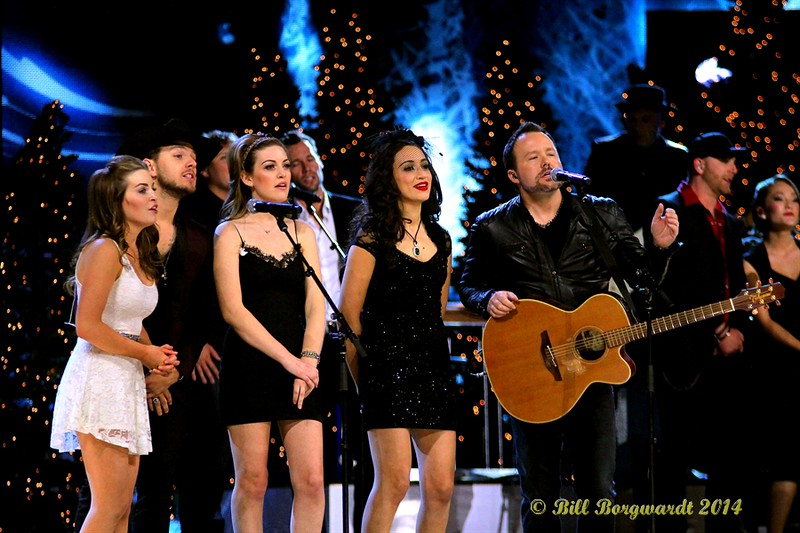